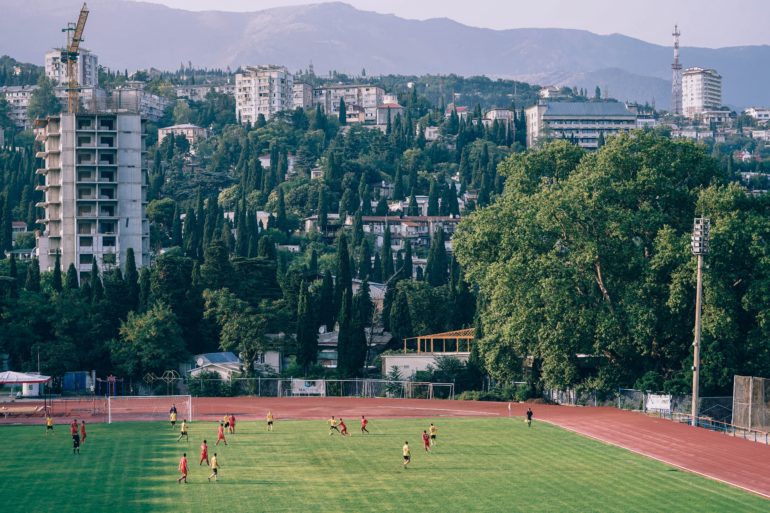 Building the Foundation Through Opportunity and Inclusion

Building the Foundation Through Opportunity and Inclusion

With each passing day another voice joins in the call for an open system for American soccer. Unfortunately, in some circles there seems to a certain level of dissonance between what is being demanded and what is required to meet those demands.  What we must remember though, is while a system of meritocracy is a core component of an open system, it is also just that, a component.

The concept of meritocracy is not synonymous with the concept of an open system – it theoretically can exist in closed or open leagues. Rather than using it to serve as a false flag for another closed league, NISA is building an open system upon a foundation of opportunity and inclusion.

The beauty of open systems across the world is in the opportunity for clubs. Whether it is Getafe FC playing in a municipality of 173,000 people and making a run at a Champions League spot or it is Leicester City miraculously escaping relegation and then winning the league the following season, the opportunity is there for amazing things to happen in leagues (and Associations) that truly embrace meritocracy.

Every club within an open system has a chance. An open system is the condition required for clubs to have the chance to attain goals which otherwise would not be attainable. When the only professional option is a league with territorial restrictions, then countless clubs will be denied their own opportunity to advance, achieve and invest in themselves.

In order to be a sanctioned professional league through the United States Soccer Federation, NISA is subject to the professional league standards. The most daunting of these standards is that each club must have a principal owner with a controlling interest who owns at least 35% of the team and has an individual net worth of at least ten million US dollars exclusive of the value of his/her ownership in the league or team and  his/her primary personal residence. Obviously, this can be a large barrier to many clubs seeking to make a transition into professional soccer. This is not a NISA requirement, but in order to receive sanction, all NISA clubs must adhere to it.

Beyond the professional league standards, NISA is doing everything possible to create opportunity and inclusion. There are no expansion fees. There are no territorial restrictions. League operating costs are kept to a minimum so that annual league dues can remain as low as possible. Applications are reviewed and approved by a Board of peer clubs, rather than a league office. These are the ways in which, NISA will keep the barriers to entry as navigable as possible

When it comes to building an open system, NISA wants to build it right. In order to do so, there must be a foundation of opportunity and inclusion. Once the groundwork is laid, the structure can rise. With a proper foundation, built upon the right principles, the structure can be unique to other soccer league structures in this country.  The belief is there that NISA is building something purposeful. Something different. Something that communities of soccer fans can all be excited about.