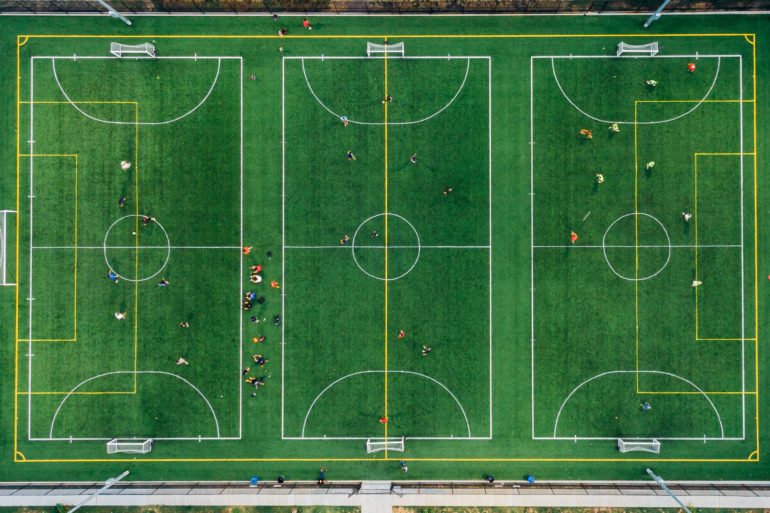 Building A Network: The Cluster Effect (2 of 3) 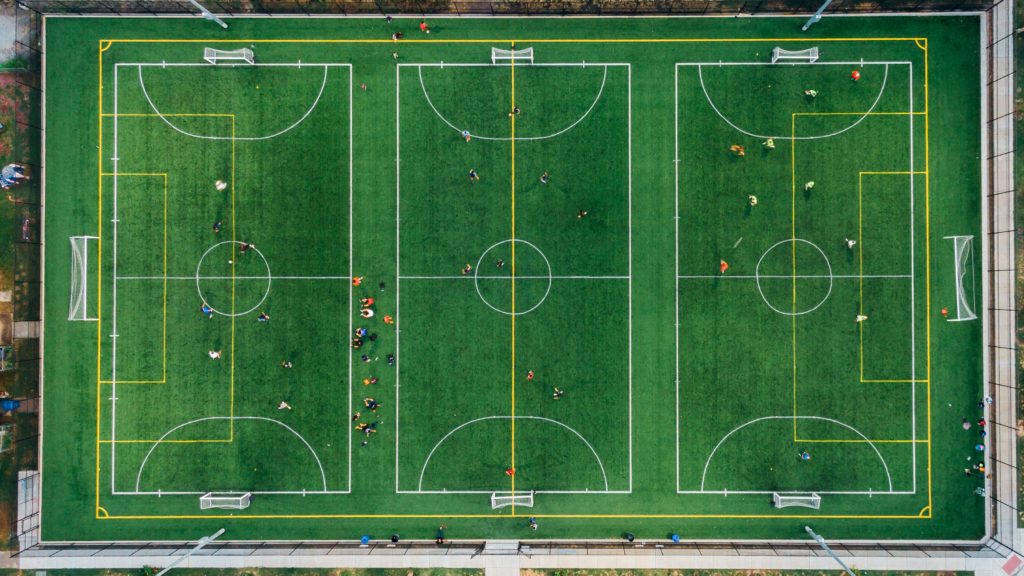 The following is the second part in a three part article regarding the network effect phenomenon and American professional soccer. If you did not read Part One: Network Externality, you can find it here.

clus·ter ef·fect noun – A phenomenon whereby firms from the same industry gather together in close proximity, resulting in an increase in value to consumers due to an increased number of providers. 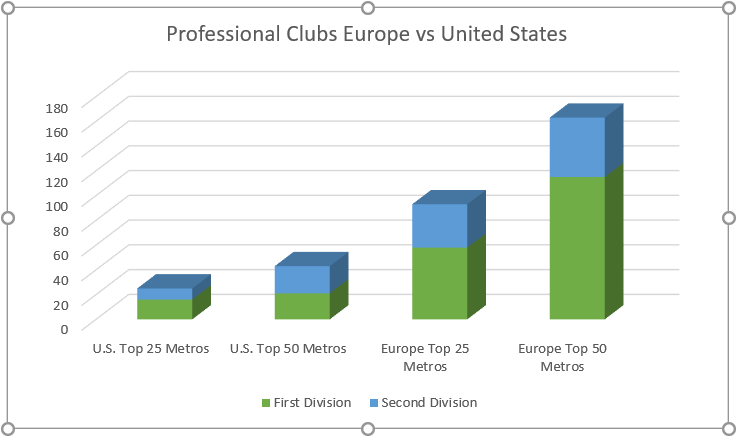 What happens if we apply the European approach to professional soccer to the American game? What is the potential of the American soccer market? What does community driven soccer look like outside of the top 50 metropolitan areas? Just as critically, what does community driven soccer look like for major metropolitan areas? These are the questions that the American soccer community should be asking themselves and within these questions are the answers which can unlock the potential of the beautiful game in the United States.

The network effect is limited due to territorial restrictions. The cluster effect is virtually non-existent. Home to approximately 9-million people, the city of London boasts an incredible 12 professional soccer clubs playing in England’s professional leagues (five in the Premier League; seven in the Football League). What would a super cluster of clubs look like in South Florida? Or imagine adding more clubs and derbies in NISA in Southern California? The DFW Metroplex? Chicago? New York City? 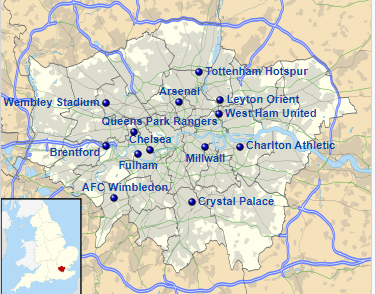 There does not need to be 50,000 people at a single game to create market penetration in major United States metropolitan areas. Take a market like Chicago. Currently, with a territorially restrictive approach, the city’s lone professional soccer franchise is struggling to average 12,000 fans per game. What if instead there were several professional clubs, competing against one another. Community driven clubs thriving on a cluster effect of heightened fan interest. Could Chicago support three NISA clubs averaging 4,000 fans per game? What about four clubs at 5,000 per game? Five clubs at 6,000? It is not hard to imagine how a community driven cluster of clubs could unlock something in American soccer that we have never seen before.

Keep an eye out for the final part of the of the Building A Network series entitled Pull Up a Chair.