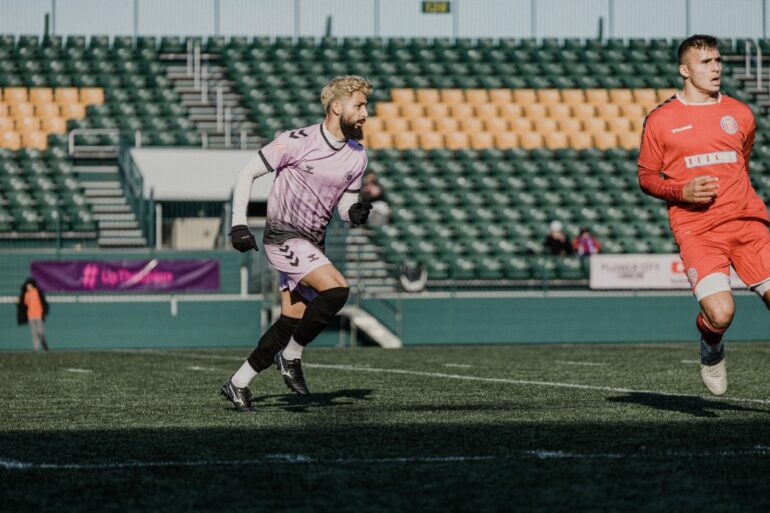 It is a quintessential Los Angeles day sometime around 2004. Sunshine rains down from the sky. Even the ubiquitous L.A. basin smog has abated, making the sky a resplendent blue.

The scene: Whittier Park in Whittier, Calif., 12 miles south of downtown Los Angeles. Parents, siblings, aunts, uncles, cousins, friends, and spectators young and old, gather along the sidelines of the soccer field. The CASSAL youth soccer league (“Los Angeles Committee of Salvadorian Selection”) is quite a special group. The young players, mostly of Salvadorian descent, gather to play with a skill and a ferocity that belies their ages. A seven-year-old boy, Giancarlo Canas-Jarquin makes a move, he drives, expertly handling the ball, moving with grace, deep down into opponent territory.

This is his moment. He shoots. The ball rockets forward towards the goal. The crowd looks on.

On the sidelines, Gio’s family erupts in joy and delight. This is Giancarlo’s first-ever goal—a towering moment of pride he recalls even to this day, 18 years later.

The sense of elation is like none he has ever felt. And at that moment, he does it—that old stalwart of soccer celebrations—“the airplane.” With his small arms outstretched like wings, his fingers tightly clenched together; pointed outward, he soars across the field, zig-zagging, banking, zooming, feeling the moment in his heart.

Today, Giancarlo “Gio” Canas-Jarquin is the thrilling midfielder for the Flower City Union in Rochester, NY. He has scored three goals for the team during its inaugural season. And it all started back on that Southern California soccer field, playing alongside other kids of Salvadorian lineage (Gio’s mother is Nicaraguan).

The game runs deep in the Canas family.

“My Father played soccer growing up,” says Gio, with pride, “and managed to play at the professional level in El Salvador when he was only 16. His passion for the game is what got me started to play at the age of seven and I have been in love with it ever since.”

When Gio was a teen playing in L.A. youth leagues, he was scouted and joined the Pacific Coast Soccer League, renowned for developing outstanding high school, college and pro talent.

But as with all professional players, the road to going pro was not always easy. Youth leagues. The Canas family moved around SoCal. In his first two years at California State University Northridge (CSUN), Gio was a full-time student and did not participate in soccer. But he never forgot the feeling of the first goal. The elation. And so he transferred on to Santa Monica Community College, to start a career as a student-athlete, then on to the University of Antelope Valley where his talents exploded both in the classroom and in the field.

He earned his Associates degree in Social and Behavioral Science, a B.S. in Healthcare Management, (and later a Master’s in Business Administration) and racked up a slew of awards and accolades, including Offensive Player of the Year, Midfield POY, and First Team All-Conference. His focus on his studies and his performance on the field was unyielding. But life is not easy. Gio is the first one to acknowledge this fact.

“I have lost many loved ones throughout the years that truly had a positive impact in my life,” he reflects. “Specifically, an aunt before finishing my last year of high school (Santa Monica High School), and (moving and) leaving behind an only child with no father that I consider a brother to me. A few years later, I lost my cousin, a role model, and a puppy that I had raised since birth, all within a three-month span. God and the support of my family gave me the strength to keep my head held high during these tough times and I will forever be grateful for them.”

Gratitude. Perseverance. Practice. These attributes and an indefatigable spirit are what led Gio to Flower City Union as a star midfielder in the 2022 season.

The Union has had a typical first year for an expansion team. Despite Gio’s electrifying play, the team finished the season with a 2-3-18 record. Throughout his career, Gio has known what it takes to elevate.

“I hope to take this season as a learning opportunity for me to evaluate and improve my game in all aspects,” he says. “As for the team, I hope our coaching staff and front office also take this season as a learning opportunity to improve as a club and put themselves in the best position possible to have better performances and results next year.”

Through it all, he remains in awe of his parents as role models.

“People don’t realize the amount of courage it takes to leave your [native] homeland and families behind to land in a country where you do not know anyone or the primary language that is spoken,” he notes. “All to give their future children a brighter future in a country of endless opportunities. I owe my parents everything for giving my sister and me the opportunity to pursue our most ambitious goals.”

For Giancarlo Canas-Jarquin, one thing is certain: the goals, on and off the field, will keep coming. And maybe he will even do the airplane one day again very soon. 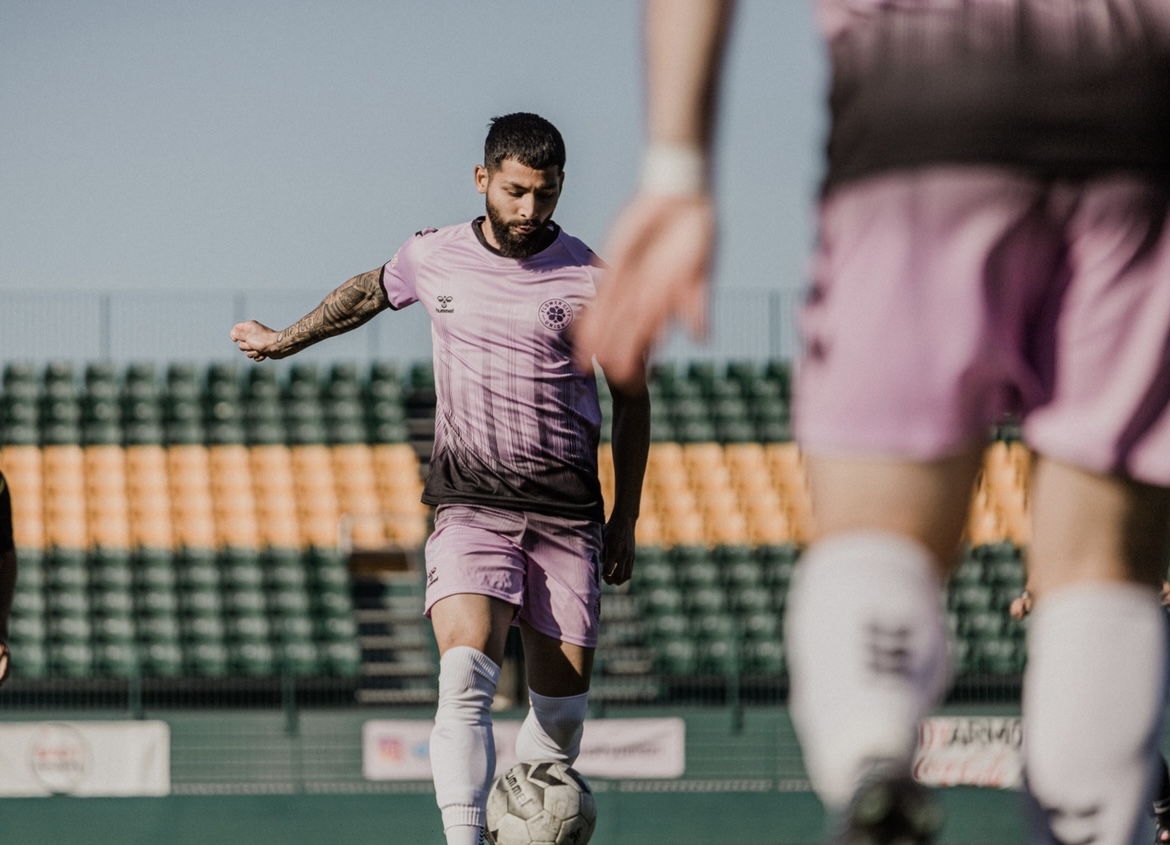