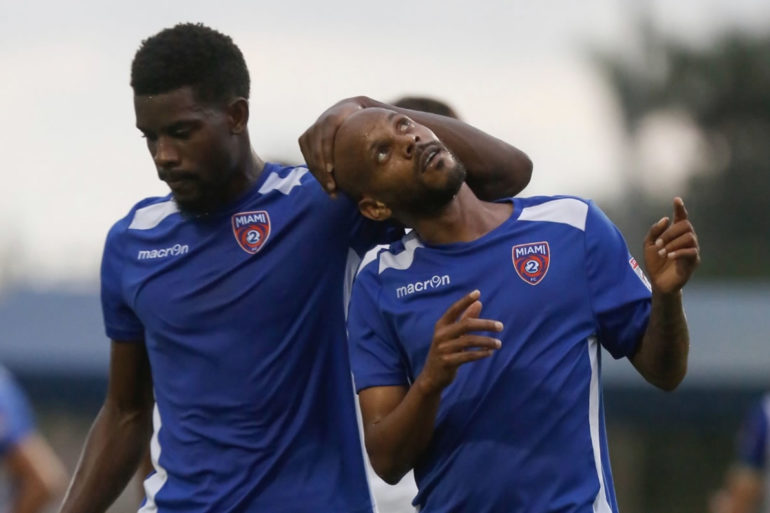 Why is NISA an association instead of a league?

Why is NISA an association instead of a league?

The term ‘association football’ comes from England’s Football Association attempts to standardize the rules governing the game in the mid-19th century.  FIFA, soccer’s global governing body, is an acronym for the French translation of International Federation of Association Football.

As an association of clubs, NISA features a layer of self-governance which is missing in franchise-based leagues and their centralized power structures. League rules, for example intellectual property restrictions, are created, implemented and enforced by a league head office (usually in New York). While unilateral decision-making is typically a more efficient process, it also restricts the opportunity for inclusion, collaboration, and representation. In the association of clubs NISA is developing, clubs and the communities they represent have a voice.

Of course, league is a term most Americans who follow sport are familiar with so NISA have been known to use it a time or two – see @NISALeague on twitter as one example – but this new Association is working on it.  The goal is to be an Association that clubs and their communities can be proud of.