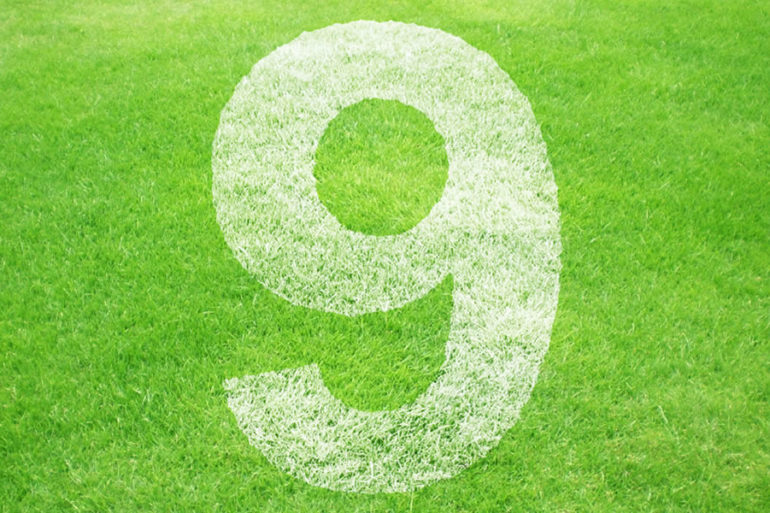 Interview Series , Targeting the No.9

Our first interview is with John Prutch, the Commissioner of NISA.  Prior to becoming the Commissioner of NISA, Mr. Prutch is the managing partner at Prometheus Capital and managed several middle market consumer-related businesses.  He has been successful in the turnaround of companies through cost-cutting and aggressive sales and marketing.  Mr. Prutch accomplished these turnarounds by selling divisions and subsidiaries, acquiring companies, negotiating licensing agreements, negotiating long-term contracts, moving domestic production overseas, renegotiating new labor agreements and raising fresh capital in the form of both equity and debt.

Over the course of his career, Mr. Prutch has served on the Board of Directors of numerous companies, both public and private. Mr. Prutch attended Loras College in Dubuque, Iowa and majored in Political Science.  He currently resides in Palatine, Illinois with his wife, Debbie. 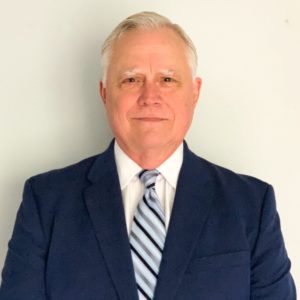 1. How did you get into professional soccer?

JP: We (Club 9 Sports) were a big supporter of Jack Cummins and Peter Wilt when they formed NISA. Then when Jack passed and Peter left it was up to Club 9 to pick up the baton and run with it.

2. What is your favorite soccer memory?

3. Who is your favorite player you’ve seen live?

JP: On the men’s side, Brian McBride and on the women’s side, Mia Hamm.

4. What are you most excited about NISA?

JP: Open system…any community can have a professional club.

5. In your opinion, what would constitute a successful first season for NISA?

JP: NISA’s success in the first year will be determined by the clubs’ success. Many of our clubs have not played professionally before so for them to survive the rigors and have some success will make it a successful year for NISA.

6. What type of organizational culture do you see taking shape in NISA’s front office?

JP: We’re creating an inclusive environment with hard working, dedicated people that understand we have a chance to make history.

7. Is there a city or community you would personally like to see have an expansion club in NISA?

JP: Dubuque, Iowa. I grew up in Dubuque and have fond memories and it would be a proof statement to the impact of the open system.

8. Speaking with people from all over the world, have you noticed any differences in reactions to NISA from soccer industry people outside the U.S.?

JP: Yes…Europeans, particularly teams and investors, don’t understand the closed system and believe the open system that NISA is creating will lead to opportunities for players, communities, investors, and player development.

9. Fans want to know how NISA will be unique in the American soccer landscape. What would you tell them?