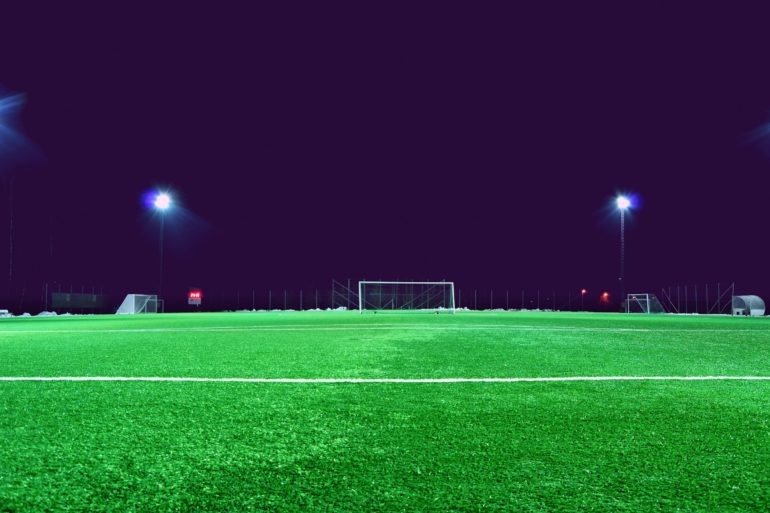 Turning the Tables on Chris Kivlehan

If something is happening in the world of U.S. independent soccer, the odds are pretty good that Chris Kivlehan of Midfield Press will already have heard about it.  Chris and Midfield Press have been following NISA from the earliest days so NISA Nation wanted to catch up with him to detail how far NISA has come with less than three weeks to the August 31st kickoff.

NN: Will you be writing an opus on soccer in America 2017 – 2019 and how many pages more than George RR Martin’s “Game of Thrones” series of novels will it be?

CK: There are a few more focused stories from 2017 that have not been told yet that I think would be pretty fascinating to learn more about and share. Some real Game of Thrones stuff towards the end of NASL, one or two Red Weddings in there people do not know a lot about yet.  Some of them might have to wait until after the NASL antitrust suit is resolved for the individuals involved to be willing to go into details on the record.

NN: To borrow from at least one senior in every high school yearbook ever, “what a long, strange trip it’s been”*.  What specifically connected with you about the original vision for NISA and what are you most hopeful to see implemented from that vision?

CK: The opportunity for more soccer clubs to participate in professional soccer and eventually find their level based on merit rather than expansion fees.  I think the lack of territory rights and expansion fees helps give NISA the potential to be special. It is important for NISA to maintain those policies to differentiate from MLS and USL.  Doing so allows clubs to join from all different parts of the country without restriction and contribute to the growth of the sport.  That is a unique competitive advantage for NISA over the long term.

NN: What is the best “breaking news” story on NISA that Midfield Press has had?

CK: Probably the original one, where we revealed the name NISA and the details of the project.

NN: Midfield Press does a lot of great work bringing to light some of the behind-the-scenes activity in American soccer. Is there a particular post or topic you have written about that has resonated most with readers?

CK: The New York Cosmos launching a women’s pro soccer team is the one I see get reposted most frequently.  That is something the hardcore Cosmos fan base really wants.  Generally speaking, people seem most interested in expansion related news.

NN: As a champion of the Open System in American soccer media, where do you think Midfield Press can provide the most value?

CK: I think Midfield Press has done a good job of providing an alternative perspective on the potential of pro soccer in America.  We have warned against the minor league baseball-ication of lower division soccer in the USA. I think raising that red flag and amplifying that conversation within the USL fan base has actually benefited USL.

We have pointed out how Soccer United Marketing’s interests differ from the best interests of the sport in the country.  I think we have helped raise awareness on these points over the past few years, for the better.  You have plenty of places to go for the mainstream MLS+SUM party line. We are not trying to be everything to everyone.

NN: Where is the best place you have watched a match?

CK: It was a special experience for me to watch Sligo Rovers beat Derry City in a League Cup match at the Showgrounds. My paternal grandparents come from the Sligo area in Ireland and they were one of the teams I connected with when first following soccer.  They won on a sneaky free kick goal from the “Tubbercurry Tornado” Raf Cretero. We ate at his family’s pizza shop the day before as we were staying in the small town of Tubbercurry, which is closer to the farmland my great grandparents had in County Sligo.  It was a good first live pro soccer experience for my brother and my father.

NN: If you could pick one city or region in the country, where would you like to see a NISA club next?

CK: The Lehigh Valley, PA.  The recent incarnation of Bethlehem Steel FC did a poor job in this market and sadly I have heard soccer people blame it on the market.  The Lehigh Valley is the third largest metro area in Pennsylvania after Philly and Pittsburgh and has 800,000 people. It provides among the best support in their respective leagues to the AAA baseball IronPigs and AHL hockey Phantoms.  The area supports lower level sports but you need to be a part of the community, you need a great fan experience and you need a good venue all at a reasonable ticket price.  Bethlehem Steel FC trained in Chester, PA (an hour, 15 minutes away) and only came up for games. They are owned by the Union, who did not put much effort into the area and they played at a college football stadium with nothing around it to do before and after the game.  The staff and players there did their best, no disrespect intended towards them, but the local staff appeared to have little support from the parent organization.

There is an old independent league baseball stadium that could be renovated like Keyworth Stadium in Detroit and there is economic development land available in Allentown that could work better if someone wants to actually invest in the area like the baseball team and the hockey team did.  There is a UPSL team in Allentown United that could be a good partner, that is doing a good job reaching parts of the community Bethlehem did not.  There is also a USL League Two team in Lehigh Valley United, which is the top level for one of the area’s largest youth clubs.

A more concerted effort to be the Lehigh Valley’s independent pro team would see an outcome more like the Lehigh Valley IronPigs and Lehigh Valley Phantoms, versus the Philly Union who did a half assed job and got a half assed result.  I think it could be a great market for NISA to help build out its Northeastern footprint and provide a natural rival to the Philadelphia Fury. There are fans, local government and corporate sponsors ready to support an independent team for this community.

NN: Based on what you know, who do you think will win the NISA Showcase (Fall Season) Finals in both the West and East?

CK: Miami FC should win the East pretty easily, they are a powerhouse at this level. I think the West will be more competitive among the three of Cal United, LA Force and Oakland Roots.  Hopefully in the future another former NASL powerhouse from the East will come in to provide Miami with some stiff competition…

NN: Are there any players on NISA clubs that you predict will be fan favorites?

CK: Jack McInerney with Oakland is probably the biggest name in the league right now.  Player announcements are still happening so it is hard to say beyond that.  I think the league will provide opportunities for a lot of overlooked talents to shine.

NN: Can you reveal any plans Midfield Press has to cover NISA’s inaugural season?

CK: Personally I tend to focus on things with a little bit of more a business aspect to them like expansion and league growth.  I would love to have additional writers in NISA markets come on board to provide local coverage of the teams.

*We are old enough to know it is from the Grateful Dead. Don’t @ us at @TheNISANation 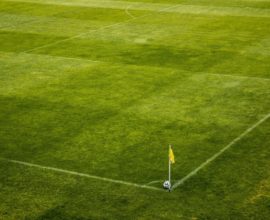 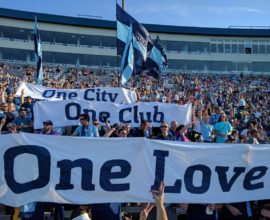 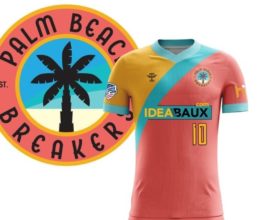