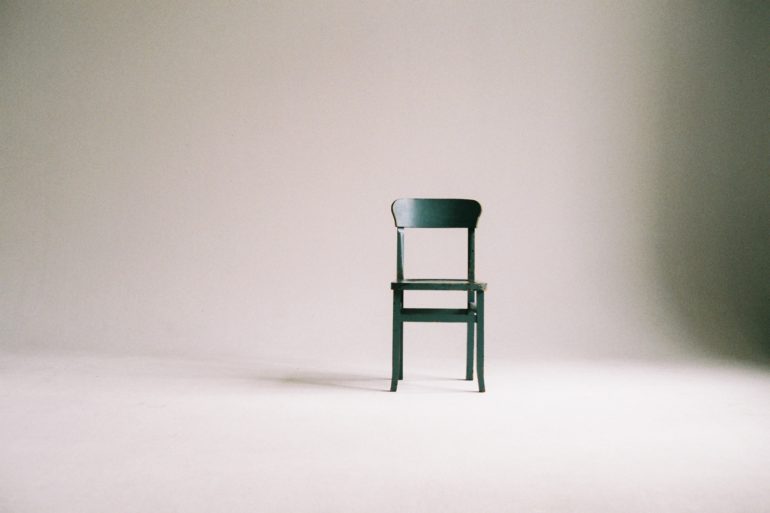 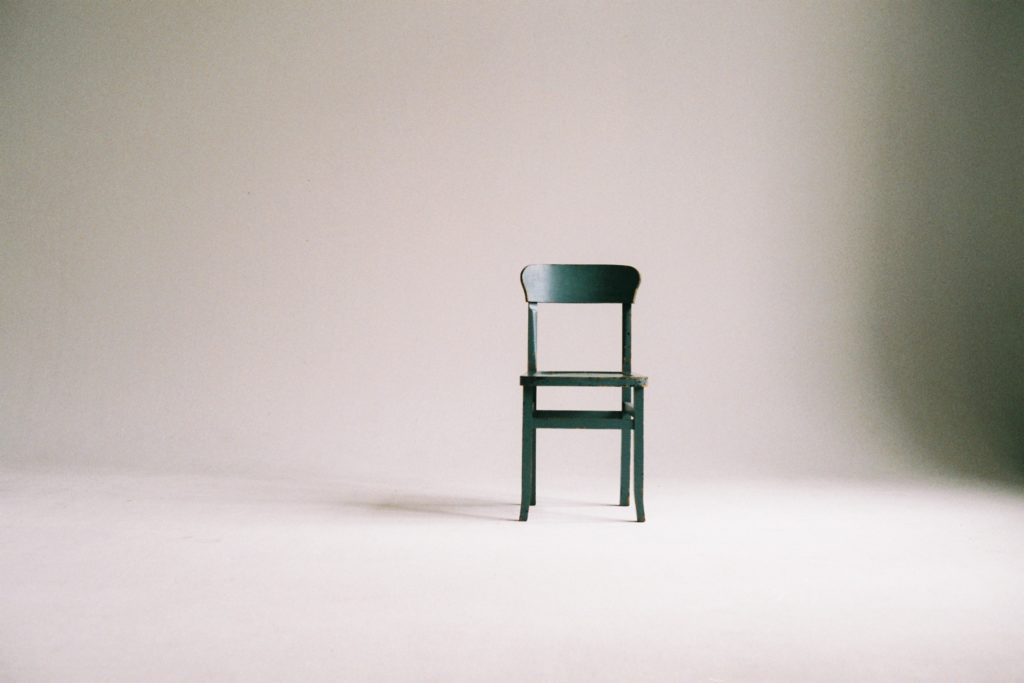 Part Three: Pull Up a Chair

The following is the third part in a three part series regarding the network effect phenomenon and American professional soccer. If you did not read Part One: Network Externality, you can find it here. Part Two: The Cluster Effect can be found here.

A running theme of this series has been the manner in which the professional game in the United States has evolved to more closely resemble other American professional sport leagues rather than professional soccer across the globe. Perhaps it is for this reason that American interest in American soccer leagues has lagged behind the growth of American interest in foreign leagues? The Americanized version of professional soccer has removed two key components in capitalizing on the surplus exponential values gains that come from network and cluster effects. These components are 1) club movement based on sporting merit and 2) community driven soccer free of territorial restrictions. So… how can NISA build a network that can capitalize on network and cluster effects?

While implementation is difficult, the answer to this question is rather straightforward. NISA must foster a vibrant network of community driven clubs that are not restricted based on geography and that are interconnected through a thriving Association. Let’s parse that out…

“NISA must foster a vibrant network of community driven clubs” 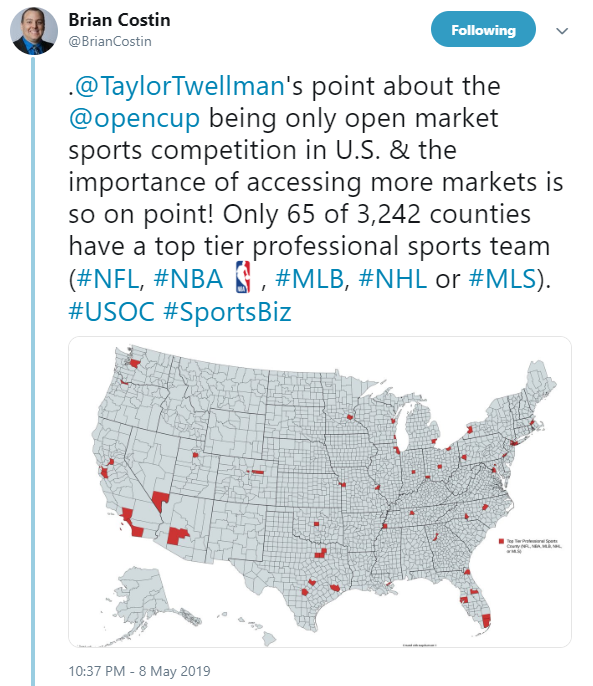 “that are not restricted based on geography”

If investors can purchase the rights to professional soccer to an entire geographic nature, then by nature all the other clubs within that area are locked out of the professional game. This is what happens in a closed system. In an open system, geographic factors are not considered restrictive to a club joining the system. Not only do territorial restrictions weaken the network effect phenomenon, but they eliminate the chance of developing a cluster of clubs. If other leagues around the world had taken the same approach, then we would be robbed of all the incredible annual derbies which were previously mentioned in the first two posts of this series. Imagine London with just one or two clubs. Imagine the Scottish Premier League with only half of the Old Firm. Imagine a United without a City. Rivalries drive both supporter and casual interest in the sport and there are no rivalries greater than those between neighboring communities.

“and that are interconnected through a thriving Association.”

The network effect is maximized when individuals are consuming the same product and thus value increases dramatically. Europe is over 3.9 million square miles. The United States is over 3.5 million square miles. Leagues are limited to a certain number of teams. When 20 to 30 franchises are spread across a geographic footprint of that size it will take generations to build the type of network effect that the MLB, NFL, and NBA enjoy. With a country as large as the United States there are only enough spots in those leagues to go around resulting in a constant game of musical chairs. During one song you have 12 markets vying for four spots, then 11 for three, then 4 for two, then two for one. Just when you think the music will stop for good, the rules change. Four more chairs appear, and 10 more guests arrive to the party. Oh, and by the way, they aren’t competing for the chairs, they are buying their seats. Why not have a chair for everyone?

An association of leagues with club movement based on sporting merit, provides a chair for everyone. While some may wind up playing different games, everyone is still at the same party. When all clubs are participating in an interconnected system it drives interest throughout the system. You can cheer for your own club. You can root against a rival in another tier. You can watch the levels above and below to scout players and future competition. Ultimately, the entire system creates more value to each fan. That is the network effect. Pull up your chair.