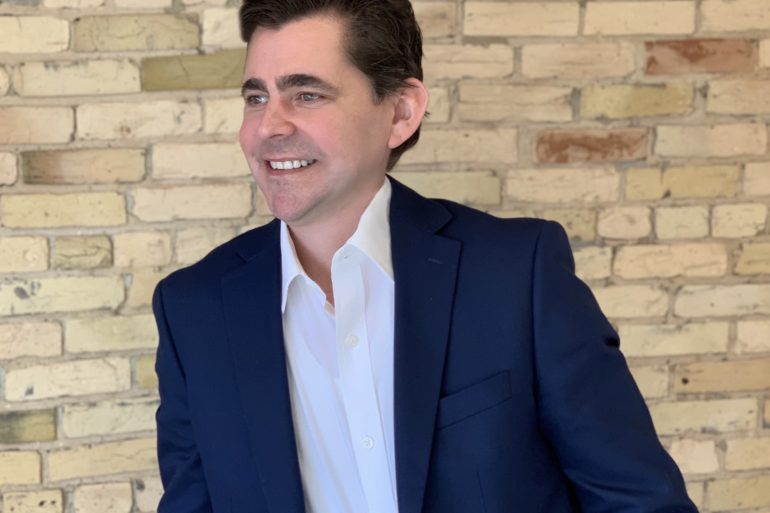 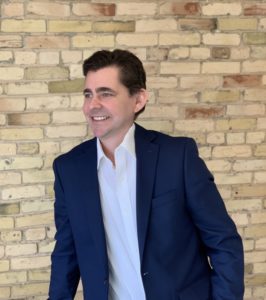 Leading the expansion process for NISA, Josh Prutch is in discussions every day with clubs and investors all over the country looking to join the independent soccer movement.  In the short time frame since taking over the role, Josh has had conversations with investors representing communities of all sizes – some with populations under 25,000 and some in the biggest cities in the country – welcoming multiple clubs in both the New York City area and Greater Los Angeles.  In this interview, we asked him a little about his background, changes coming to the expansion process for 2021 and what investors are telling him about the current soccer landscape.

1. Josh, tell us a little bit about yourself and how you got into working in professional sport?

JP: I was born, raised, and educated in the Midwest and found myself in a well-established role as a competent but reluctant investment banker.  In 2009, my partners and I decided to form Club 9 Sports.  We saw it as an opportunity to provide similar services that we had been providing middle-market companies to clients in the sports industry.  This leap would blend our collective skill sets with our passion for sports and competition.

Sport can be insular and it took us some time to earn our stripes amid some setbacks and changing landscapes.  With that said, we had plenty of successes helping clients get in the game – literally and figuratively.  However, it was the lessons learned from the defeats and those experiences that allowed us to persevere during the early and difficult times during NISA’s launch.  Those times are over and it really feels like we are entering a new era for NISA, especially with some of the Clubs we’ve added, as well as those we are speaking with to join us in the near future.

2. When talking to clubs or investors about expansion, what perception do you find is out there as far as NISA as a place to invest in pro soccer or pro sport?

JP: I would first answer by saying I find that there are two misperceptions out there that are held by investors or Clubs.

The first misperception that might surprise soccer fans in this country is that many investors or Clubs feel that they are locked out of bringing professional soccer to their community.   Somewhere along the way, Clubs and investors have been told where they can or can’t play professional soccer.  We need to clear this thought from the psyche of the US Soccer Community. This mentality stifles the growth of the game.   We feel that by being part of building the open system, NISA is opening pathways to communities that want professional soccer and for whatever reason, have been excluded to this point.  The story of the professional club that started from humble beginnings, which is commonplace throughout the world, can now be a story that can start to be told here in the U.S.

The second misperception of professional soccer is that a Club needs to expect to lose money and to lose a lot of money.  Who says?  I know that this might be backed up with historical and statistical analytics, but we are entering into a new chapter of professional soccer. It will be a chapter without exorbitant franchise fees, where Clubs are no longer required to over-leverage, overburden, or sell the soul of the Club just be able to have eleven players take the pitch.

The NISA business model does not include franchise fees and wants to build around those grassroot Clubs that are striving to better themselves in their community.

To be clear, I do not want to come across as naive to say any, or all, of our Clubs are going to be profitable; but I am equally not willing to accept the status quo that doesn’t believe a sustainable model of success exists for professional soccer.  We have Clubs in our league that have done it.

3. What is the most challenging part about working in expansion for a start-up soccer league?

JP: I might have the greatest job in the country.  I get to work for some of the most successful businessmen and women in our country who just happen to be members of the NISA Board Room. The league office is filled with some of the most talented, passionate and collaborative professionals; and all the while, I get to speak to people every day about ideals and principles that I believe to my absolute core…about the sport that I love.

In my role, I have the opportunity to work with players, operators, owners, and fans and figure out ways to change the game outside the lines and make soccer more inclusive for everyone.  In my opinion, NISA’s most impressive results so far have meant more professional roster spots for players, more jobs for people who want to work in sports, and more communities can create something that represents civic pride with undetermined potential.

4. How will the expansion process work for teams looking to join NISA in 2021?

JP: The short answer is the Clubs that wish to start play in the Spring of 2021, the application deadline is May 1, 2020.  While May 1st sounds like it is far away, the application is thorough and does deserve the appropriate time.  Therefore, if anyone reading is interested, please reach out to us and let’s begin the process.

5. What are the advantages of a club having their first matches in a Spring 2021 schedule?

JP: There are incentives for taking the pitch in Spring of 2021.  While our games are part of the global calendar playing Fall-to-Spring, the chance for a Club to get their feet under themselves in the Spring season has merit.  As well, the earlier a Club joins, the earlier they can start to shape the direction of NISA. NISA is member-driven where our owners are very hands on governing the league.  Ultimately, as with all major decisions within NISA, this decision needs to be determined by what’s best for the independent Club, not to make up the numbers for the league.

6. Does adding teams in Spring 2021 dilute the competition for the other clubs who are playing a full 2020-21 season? Is there a sense of competitive unfairness?

I would argue that teams playing both Fall and Spring seasons have more opportunity to make the playoffs as they are set up for the 2020-21 season, but my opinion really doesn’t matter.  Our owners decided that it makes sense to add teams in two windows a year instead of one and for a league with ambitious plans for growth like NISA, I think it is the right call.

7. The Commissioner would like to see a team in Dubuque, Iowa.  Friend of NISA Nation, Brian Costin wants to see Schwaben AC have a pro team in your hometown of Chicago.  There are NDAs in place keeping you from revealing too much but is there a community that you would be personally excited about having a NISA club?

JP: I would like to echo Brian Costin’s sentiment with Schwaben AC.  Growing up in suburban Chicago, Schwaben was always on our schedule and always competitive.  While I played on a ‘travel’ team, Schwaben was more – it is an authentic Club.

In the spirit of not copying answers, but staying within my familiar Chicago, I would suggest RWB Adria Chicago.  It’s a neighborhood Club built and founded by Croatian-Americans living in Chicago.  The passion and the pride that built that Club in 1959 is the same passion that built NISA.  There are hundreds of Clubs like RWB Adria and Schwaben throughout this country that were founded in exactly the same way as the historic clubs we all watch on Saturday and Sunday mornings.  These American counterparts deserve a professional platform.

8. One of the stats that gets championed by NISA is 137 metropolitan statistical areas do not have pro soccer and NISA wants to change that.  The number comes from areas with a population base of 250,000 or more.  Do you think there are cities with population bases of less than 250,000 that can support a club?

JP: Absolutely. Why limit possibility?  Why put a cap on a community’s potential?

The US Soccer Community, with a few exceptions, agree that the US Open Cup is the best tournament in America.  The reason is everyone’s got a chance and on the day, the best team wins!  For example, the small underdog Club from Michigan upsetting the Chicago Fire.

Shouldn’t the underdogs have more than one chance to prove themselves against billionaire-owned franchises? I know it is the magic of the Cup, but I think Clubs representing small towns deserve the same opportunities to play professionally as everyone else.  In NISA, those teams will have a home.

9. Would you rather see Michigan State college basketball play in another Final Four or a NISA club make it to the U.S. Open Cup semi-finals?

JP: The good news is I will not have to wait long for either!